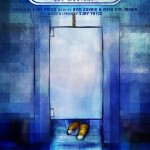 Toilet The Musical portrays the lives of teenagers in High School as they cope with regular High School drama including the bullies, insecurities, uncertainty, and hormone changes. Deep dark secrets will be uncovered with each student having their own story to tell.

Toilet the Musical Created by Ejay Yatco (World Championship of the Performing Arts gold medalist, nominated by Broadway World Philippines as Best Musical Direction for Sa Wakas: The Sugarfree Musical) Toilet: The Musical is the highly anticipated original production of the year, with a début performance by Ateneo Blue Repertory.

““High school is that point in life that many adults consider to be the epitome of shallow problems—pimples, crushes and popularity, as well as a vast collection of other hormone-driven dilemmas, However, it’s also where deeper and darker problems are kept secret.”” – Ejay Yatco 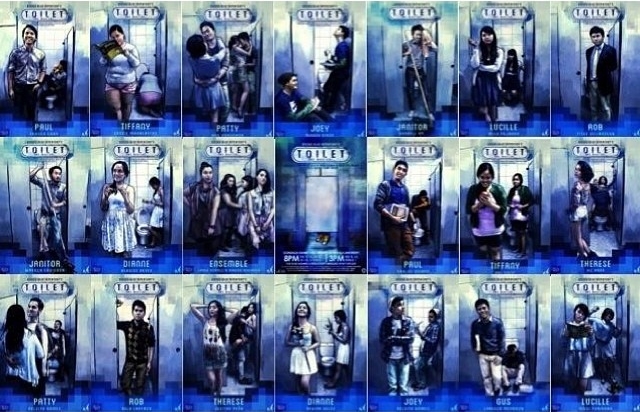 Ejay Yatco written and composed the music for Toilet the Musical, and will be Co-Directing the Musical along with Bym Buhain. Choreography will be handled by Jim Ferrer, and Set design/lighting by Trency Cagaan-an & Miyo Sta. Maria. 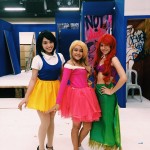 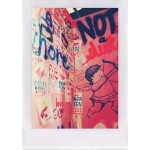 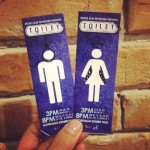 The musical has a run time of approximately 2 hours.

Toilet the Musical will be played at the Gonzaga Exhibit Hall, Ateneo de Manila University Campus. Shows will have the following schedule unless changed.

Tickets cost PHP 250* with an approximate capacity of 100 per show. You can contact Poppy Merilleno at +63 917-244-5526 for tickets and reservations. Check the Ateneo Blue Repertory Facebook and Twitter for more information.

If you also happen to be active on the social networks or can’t get enough of it, then use the Hastag #toiletthemusical on all networks to share with your friends and maybe meet somebody new. Behind-the-scenes can also be found on #toiletthemusical