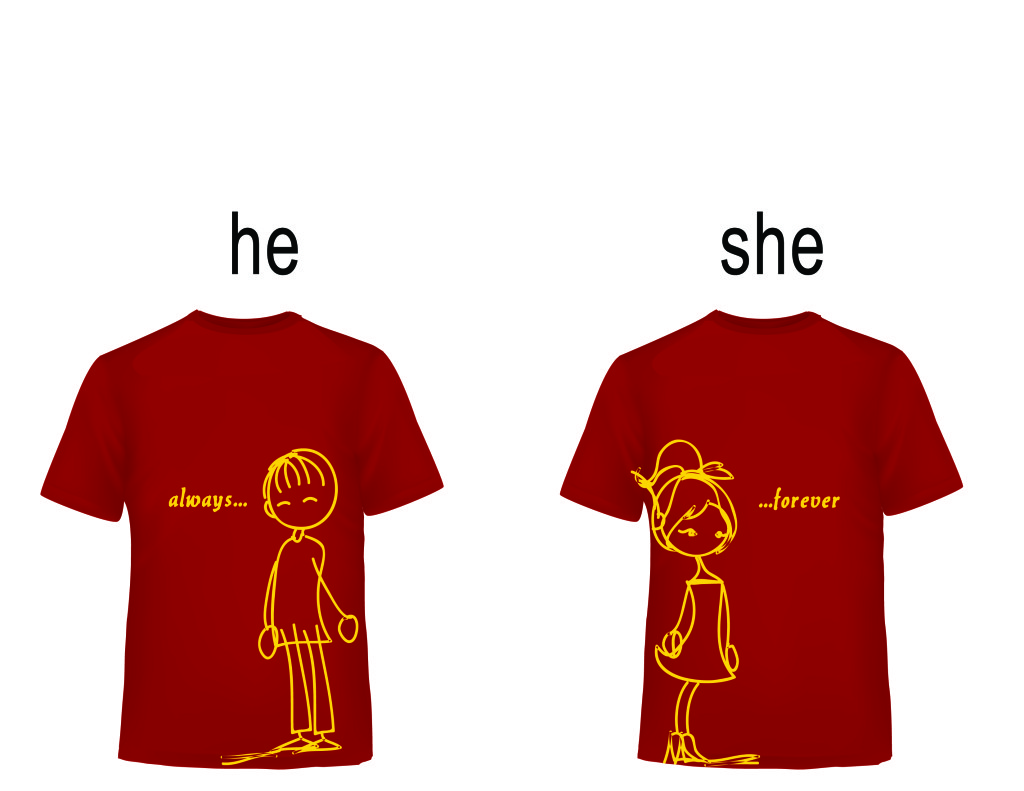 GERRY’S VALENTINE’S TREATS. Be among the first 50 guests who will have a chance to win a special edition His and Hers shirts or a Free dessert coupon (Buko Pandan) at any Gerry’s Grill outlet on February 14, 2014. Coupon is redeemable from February 15 to 28, 2014 with no purchase requirement. 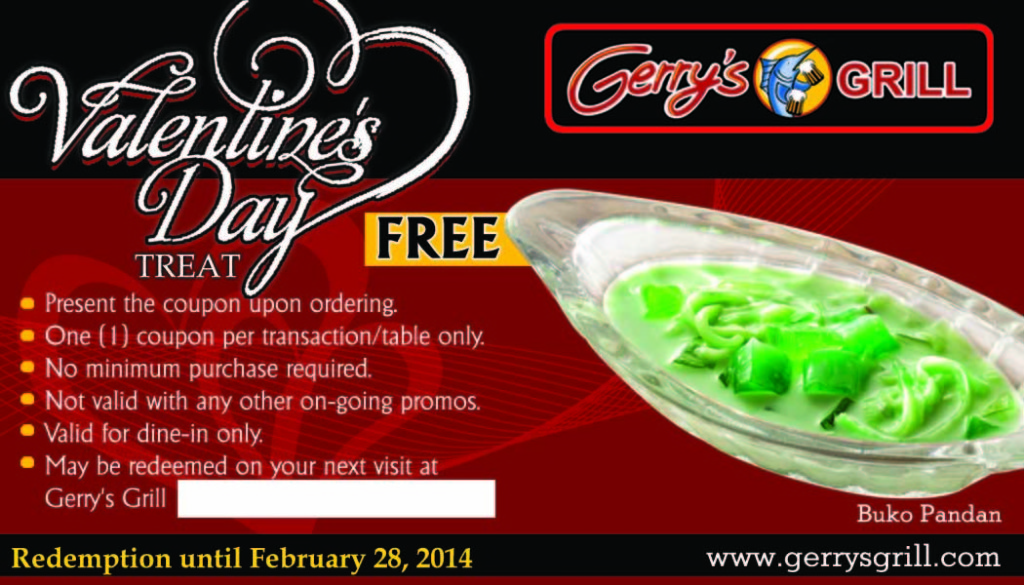 Gerry’s recently refashioned its branches to a homier ambience which matches its hearty food offerings. From its first restaurant located along Tomas Morato in Quezon City Gerry’s Grill branches have mushroomed in major cities nationwide along with three in Singapore, two in the US and one in Doha, Qatar. Gerry’s serves Filipino favorites Sisig, Inihaw na Pusit, Crispy Pata, and Kare-Kare.

A Filipino favorite, Gerry’s capped 2013 with a total store count of 60. It recently welcomed guests at the Roman Superhighway in Bgy. Capitangan in Abucay, Bataan; along McArthur Highway in Tarlac, Robinson’s Place in Butuan and Robinson’s Malolos in Bulacan. Soon to open are branches in Tuguegarao City in Cagayan, and at the Fairview Terraces in Quezon City.  For more information log on to www.gerrysgrill.com