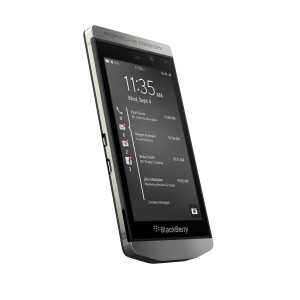 You usually see Business Executives sporting BlackBerry phones, and when a simple BlackBerry is not enough they naturally look for other phones to increase their value, a common thought would be to get Vertu but what if you’re too poor to afford a Vertu? Then get the next best thing! A posh BlackBerry Z10 of course! But seriously the Porsche Design BlackBerry P’9982 is just something you’d buy to increase your face value, and to brag about on Executive meetings and dinners, other than that its s like a regular Z10. 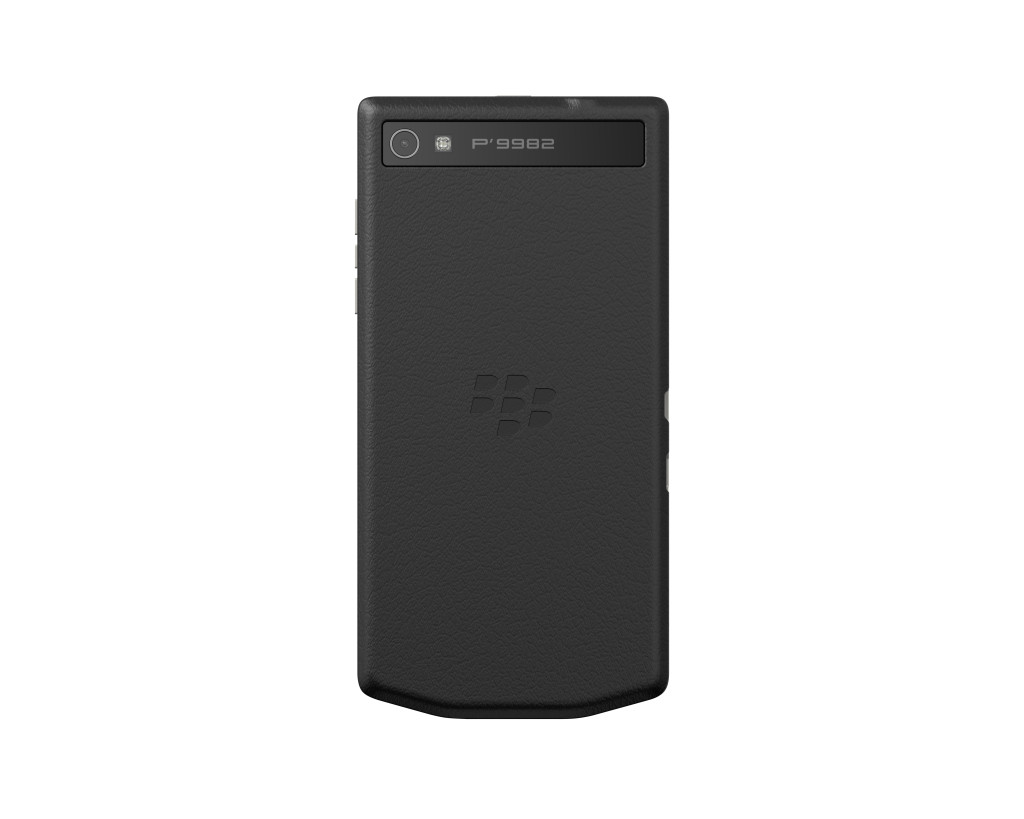 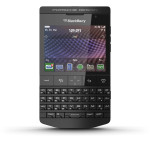 This isn’t the first time BlackBerry done a niche Premium phone and for a company that is on the very edge of killing itself, I don’t think it’s a smart move to make another one now. Maybe it’s a strategy to increase profit? Well the BlackBerry Porchse Design P’9982 is built on the BlackBerry Z10 with posh revisions like Italian Leather and Stainless Steel among other physical differences. Software revisions are also made unique to the P’9982.

I won’t be talking much about the phone itself cause who’d listen to me blabber about a phone that I’ve never owned or used for an extended period of time? Well for people wanting the phone, it’s Available in The Philippines at Porsche Design, and for a Premium(er?) BlackBerry phone don’t expect the price to be cheap, especially with Porsche Design engraved on the earpiece, this phone from what I heard is to cost Php 150,000.

You could also know more about the phone on www.blackberry.com/p9982 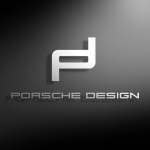 Porsche Design is a luxury brand and was founded in 1972 by Professor Ferdinand
Alexander Porsche. The products represent functional, timeless and purist design,
and boast an impressive innovative standard. All of the brand’s products are
designed from the Porsche Design Studio and are sold around the world in its own
shops, as well as in franchises, concessions, high-end department stores,
exclusive specialist stores and in the official online shop (www.porschedesign.
com).

A global leader in wireless innovation, BlackBerry® revolutionized the mobile
industry when it was introduced in 1999. Today, BlackBerry aims to inspire the
success of our millions of customers around the world by continuously pushing the
boundaries of mobile experiences. Founded in 1984 and based in Waterloo,
Ontario, BlackBerry operates offices in North America, Europe, Asia Pacific and
Latin America. BlackBerry is listed on the NASDAQ Stock Market (NASDAQ: BBRY)
and the Toronto Stock Exchange (TSX: BB). For more information, visit
www.blackberry.com.