Mineski is an organization driven by the pursuit to uplift the professional gaming scene in the Philippines. It was founded in 2004 by a group of passionate gamers who have taken the leap of faith by investing a lot of resources to spark a “light at the end of the tunnel”, symbolizing that the country has a chance in making the gaming dream a reality. 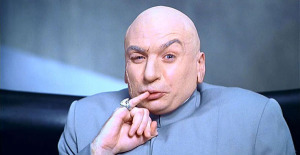 They have also been hosting their own gaming competition called the ‘Mineski Pro Gaming League’ which is now on 6th installment. The highlight for this event really is the Php 1 Million+ Grand cash prize for the best  of the best on Dota 2. But that is just the base promise! Currently at 1.2 Million Pesos, the prize pool is continually increasing through community contributions such as in-game purchases, Mineski Infinity cybercafé promos, and online donations.

The Mineski Pro-Gaming League SEA Grand Finals will let us all show the world that we Filipinos can also produce an international electronic sports event. Historically, the region of Southeast Asia | Ronald Robins – Mineski CEO and Founder

Sponsors of this year’s MPGL SEA Grand Finals – Gigabyte, SteelSeries, and ViewSonic — expect the event to be better, bigger and pack more surprises for the e-sports community. According to MET, there will be more activities happening besides the tournament that will keep everyone entertained so better be posted for more news and updates for this event.

Participating teams in the 6th season of the MPGL SEA Grand Finals are as follows: 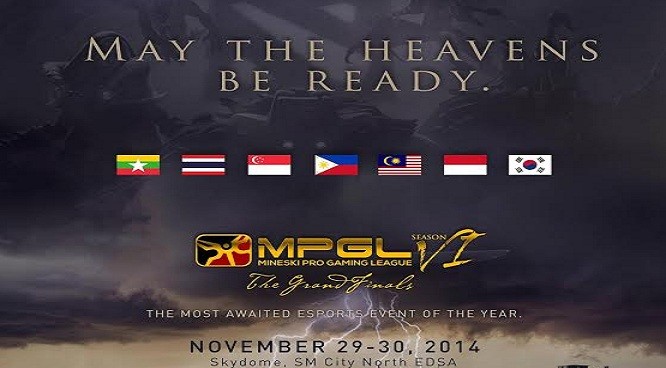